You are here: Home > Stories > Director of Music

Our Director of Music Paul Jaffa is here for your listening pleasure on most Friday nights, Saturday nights and Sunday lunchtimes.

He has been with us at West Lodge Park for over a decade. We do hope you enjoy his music.

Paul carries a vast repertoire in his head encompassing thousands of songs from 20th century standards to more contemporary music and so can not only easily accommodate any requests you may have but, in fact, actually relishes the challenge!

Should you be planning an event with us, we encourage you to come and see him play and he will then discuss your requirements for which you may just want him and his keyboard or with his group, comprising female singer, saxophonist, guitarists and drummers to make your event really swing. The “key” (excuse the pun!) with Paul is always total flexibility. For any private functions he will even locate and learn any specialist songs, however obscure, that really mean something to you. His professionalism and standard is exactly what you come to expect from the West Lodge Park experience.

‘The Paul Jaffa House Band’ consists of mainly 3 piece musicians. Together they play and sing all styles of music.

Paul Jaffa has been our resident pianist now for 18 consecutive years.

Paul has an extremely wide repertoire and has a unique ability to play by ear and is open to requests. He has also developed a strong singing voice over the last 15 years. Altogether he will provide you with piano and layered effects, keyboard drum backing and vocals.

Paul has also performed internationally at nightclubs and hotels in Norway, Cyprus and Israel. He has also played live in London Hotels such as, The Savoy, The Lanesborough, The Landmark and The Westbury.

Paul has now taken on the role as music director here at West Lodge Park and always continues to strive for new challenges.

Willy Kawczynski is Paul’s current guitarist. Willy is quite a flamboyant guitar player who can do an eclectic mixture of music such as Latin Jazz, Pop, Rock and classical. Willy is a very skilful guitarist and can pick up songs very quickly. He is a very experienced band player and has been on the scene now for 40 years.

Ruthie is a vibrant young singer with incredible potential. She is a trained vocalist who recently played the part of Nancy in an am drams production of ‘Oliver’ and has also appeared in productions of ‘ My Fair Lady’ and ‘ West Side Story’.

Ruthie has an exceptional voice and can sing all styles of music. What makes her a star is the fact she is able to adapt and can rapidly change from 40’s Jazz to Contemporary modern day songs. She too has an ear for music and is a real natural.

The Paul Jaffa House Band is now available for hire.
Should you need an electric drummer or saxophonist in addition to the band this can also be arranged. 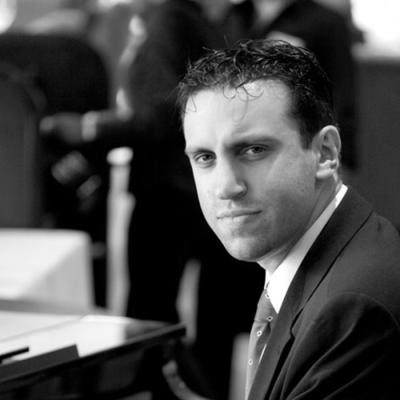 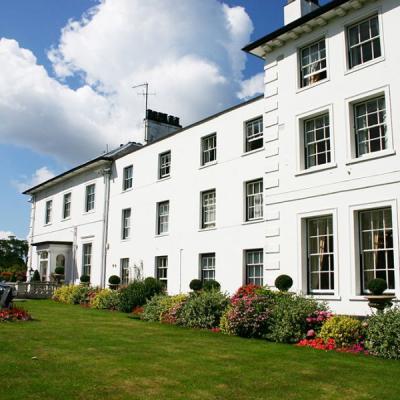